The origins of the #business suit

The origin of the modern suit can be placed firmly in the court of King Charles II. By 1666 this particular English monarch had the misfortune to have reined over the great plague of London, which during 1664-1666 killed 100,000 people, roughly 15% of the population, in the city alone. This calamitous event was followed by the 1666 Great Fire of London, which in September of that year swept rapidly through the city’s timber construction. So what does have to do with suits?

Until this time, a series of religious laws forbade the lower classes from wearing not only bright and ostentatious colours and fabrics but also certain cuts thereof. Thus flamboyant clothing was the strict preserve of the merchant classes and the court of the King himself. As the dual catastrophes raged, dictates were passed which ordered the privileged of the nation to adopt a more modest and by the standards of the time very drab style of dress. To the consternation of the nobles, such garments made displays of individuality all but impossible. However, these garments were very definitely the first professional and standardised business uniforms. Even as the fashion for more colourful suits returned, by the turn of the 18th century the more austere look and the three piece look of jacket, trousers and riding boots was well established as a status symbol in its own right.

By this time the City of London and Savile row was the global epicentre of suit making and exclusive tailoring. The English artisans became highly skilled at using the heavy wool which is perfect for the temperate climate we have in northern latitudes. The period of the Napoleonic wars precipitated an influx of continental tailors, many from Italy, who added an extra finesse to an already burgeoning bespoke industry. Many of these garments were based on the designs of military uniforms and many of the tailors were directly involved in making garments for units within the British army.

During this period it was considered normal for men of status to buy a commission as an officer in the armed forces. George Brummel brought his commission in the 10th Light Dragoons which was the regiment of the Prince Regent and he was required by the regent to develop new uniforms for the army unit. During his trips to Savile Row, George Brummel came into regular contact with the most experienced tailors in the country. He himself was the quintessential “dandy” and pioneered the notion of not only daily ablutions (including shaving and teeth cleaning) in hot water, but revolutionised how clothing should be worn. He developed the radical idea that a gentleman’s attire should be fitted precisely to the form of the wearer. He did not believe in turning the wearer into a strutting peacock, quite the opposite. To George Brummel colours were to be as un-flamboyant and functional as possible.

George Brummel in effect developed the modern suit and trouser business wear look which has been the mainstay of the professional world since its inception over 200 years ago. 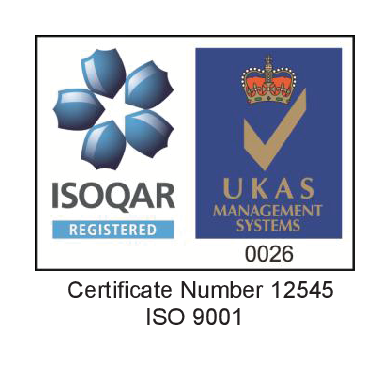